Blog
You are here: Home1 / Blog2 / News3 / How Removing an Invasive Cactus Species is Helping to Provide Meals for...

Prickly pear was first introduced to the conservancy in the 1970’s as an ornamental living wall, when the negative impacts were unknown. Since then, it has unfortunately spread to a wider area of the conservancy.

With the help of a generous donation through The Nature Conservancy, we have been able to purchase a JCB backhoe in order to help with the mechanical removal of the plant. The use of the backhoe has enabled removal of the cactus at over five times the rate of the previous method – using large knives known as ‘pangas’, shovels and wheelbarrows.

Cactus removal team working to cut down the cactus.

But what to do with the uprooted cactus? Prickly pear is incredibly resilient, and even a tiny part of a plant can take root and grow again if left behind.

As well as digging deep pits with the back-hoe to bury the opuntia in, the same grant has enabled the installation of a ‘BioDigester’, which turns any organic waste (including cactus!) into both a rich fertiliser and a gas – which is then used to cook food in the security ranger canteen. This helps both to dispose of the removed cactus, and save firewood/purchase of Liquid Petroleum Gas (LPG), a much more eco-friendly way of cooking! 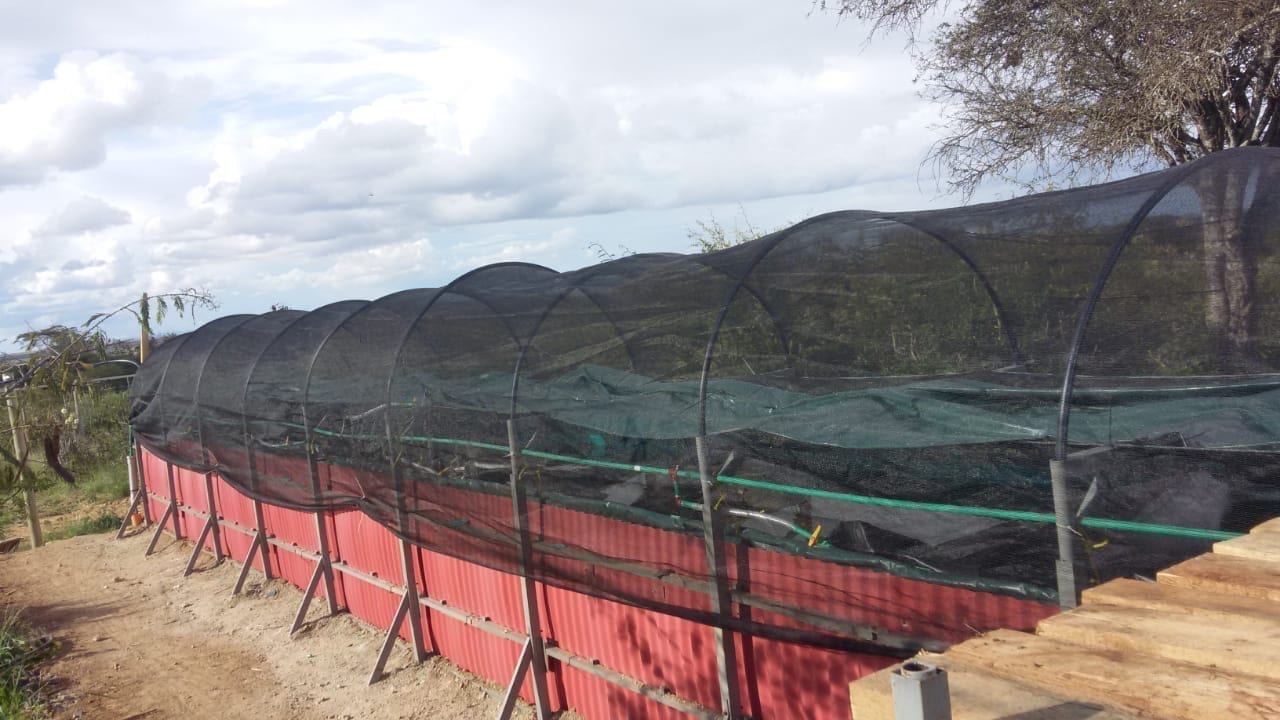 When the cactus has finally been eradicated, any other organic matter including kitchen waste can be used to run the BioDigester, meaning there will not be an incentive to plant more of this nightmare species!

If you would like to help us in our efforts to remove this invasive species and protect crucial wildlife habitat, visit www.loisaba.com/donate. 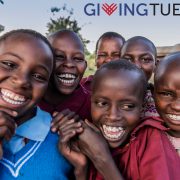 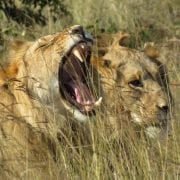 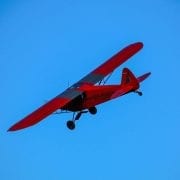 Giraffe Conservation – How You Can Help! 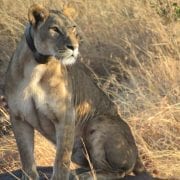